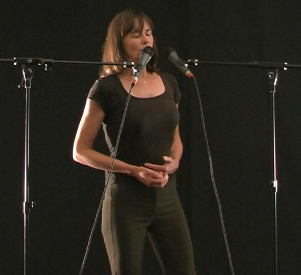 In coming weeks the Splitrec label will be taking the artists involved in their new and upcoming releases on a tour around Australia – hope to see some of you at the gigs, (where we’ll have discs for sale). 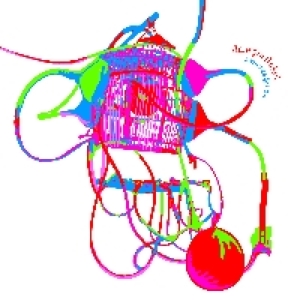 Dale builds automated sonic contraptions and modifies other instruments, especially the vibraphone and trumpet. His first solo release reflects a diversity of interests and approaches. He has chosen 4 radically different pieces.

Cover art is by Clare Cooper, from an image of one of Dale’s contraptions – silk screened in NSW. 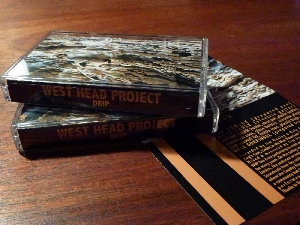 A new recording from West Head Project – splitrec 21, is to be released on End of the Alphabet Records

“The notation for an improvisation is the performance space itself: one plays it’s acoustic properties, size, shape and surroundings.” David Ahern 1971.
WHP has been performing in outdoor locations across Australia for many years. On this outing in the Blue Mountains hamlet of Linden, the audience moved together quietly in a condensed Soundwalk from the railway station to the main intersection where the Country Fire Authority and a small playground act as a community hub before dripping into Kings Cave where the performance was recorded.